It makes a bad tourist map, marking all subway lines with the unhelpful “TRANSIT” and doesn't say which bridges you can walk on. It does tell you the shapes of the forts; these were traced from aerial photos, so if it could be resolved on film + legible to whoever looked at the film through magnified lenses, it was included on a topo quad. 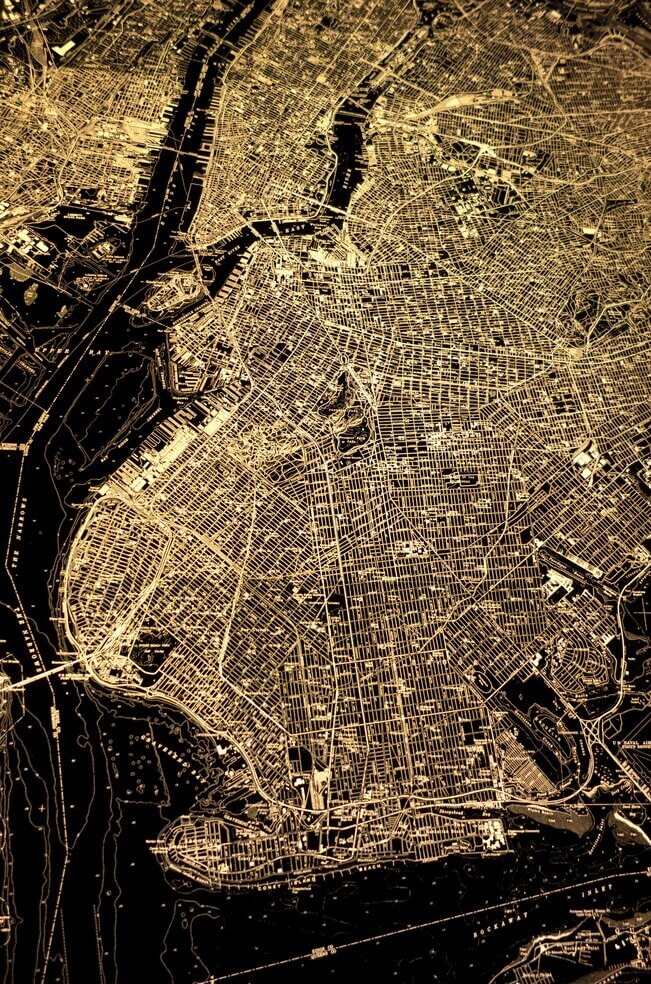 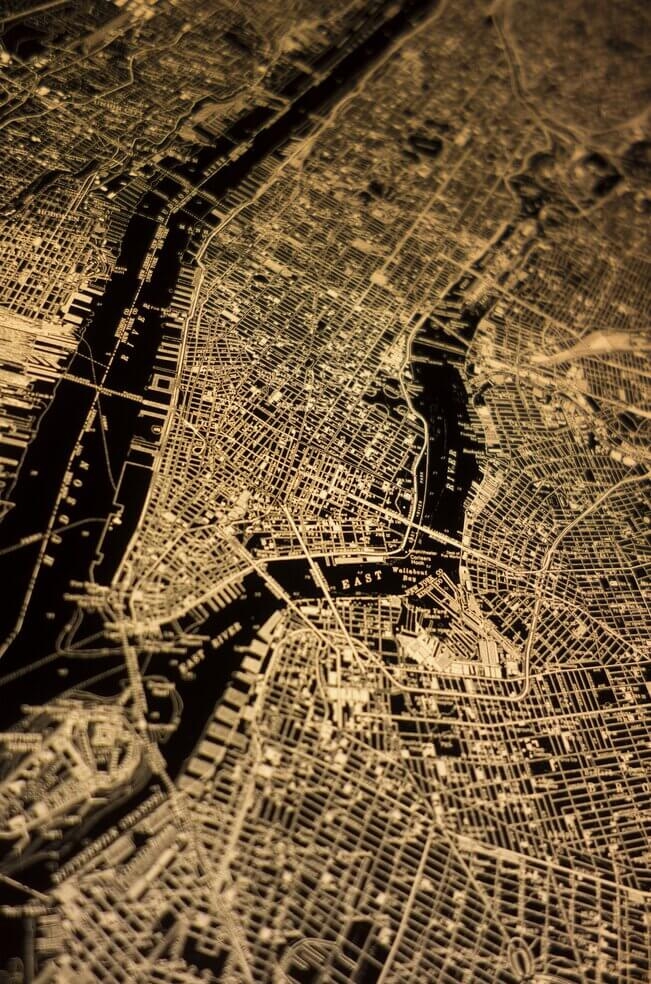 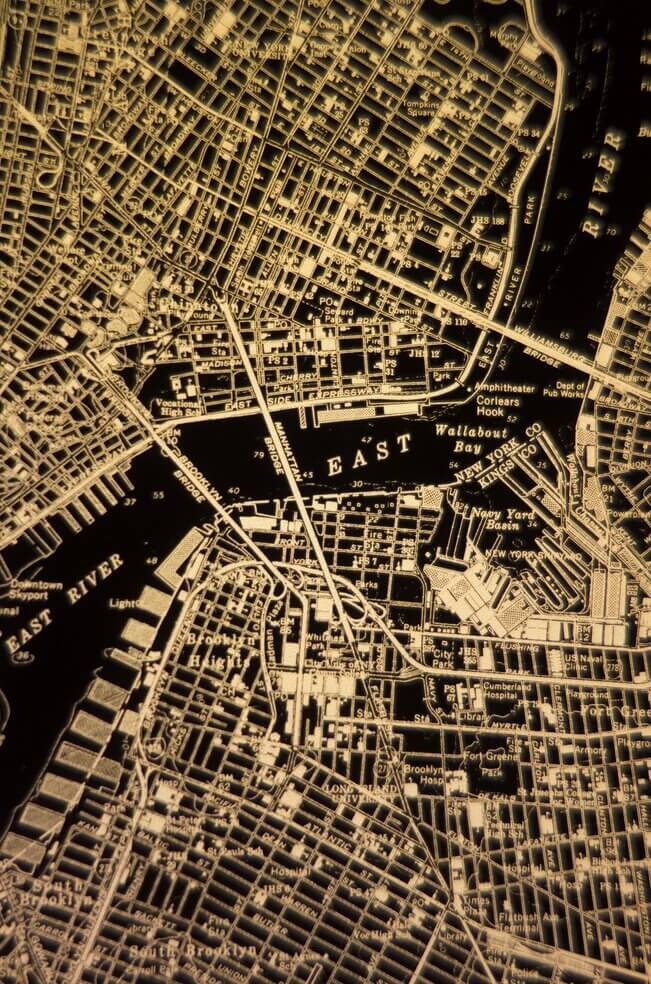 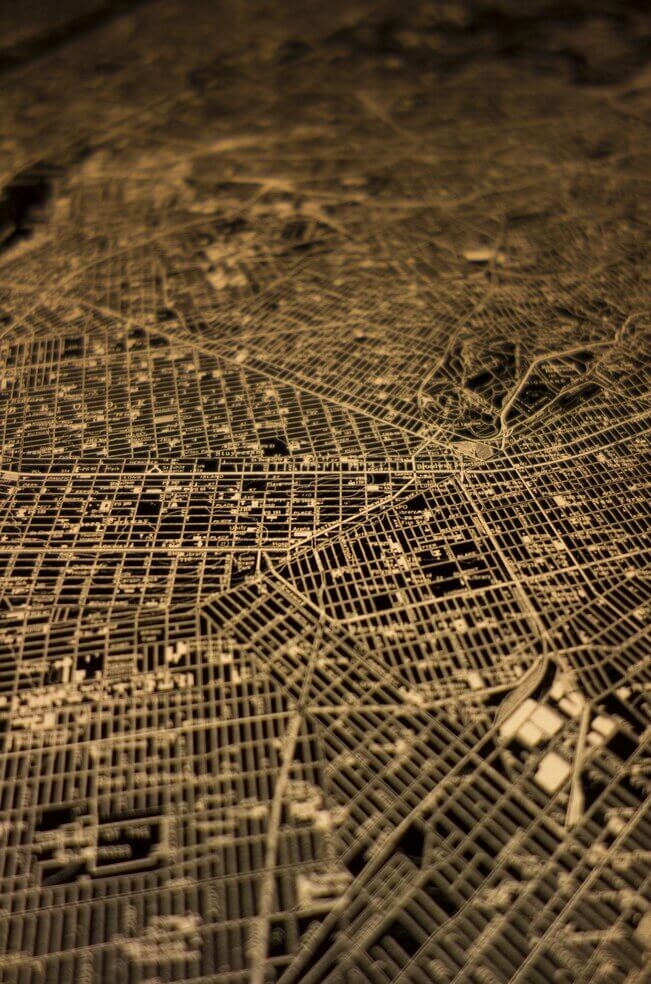 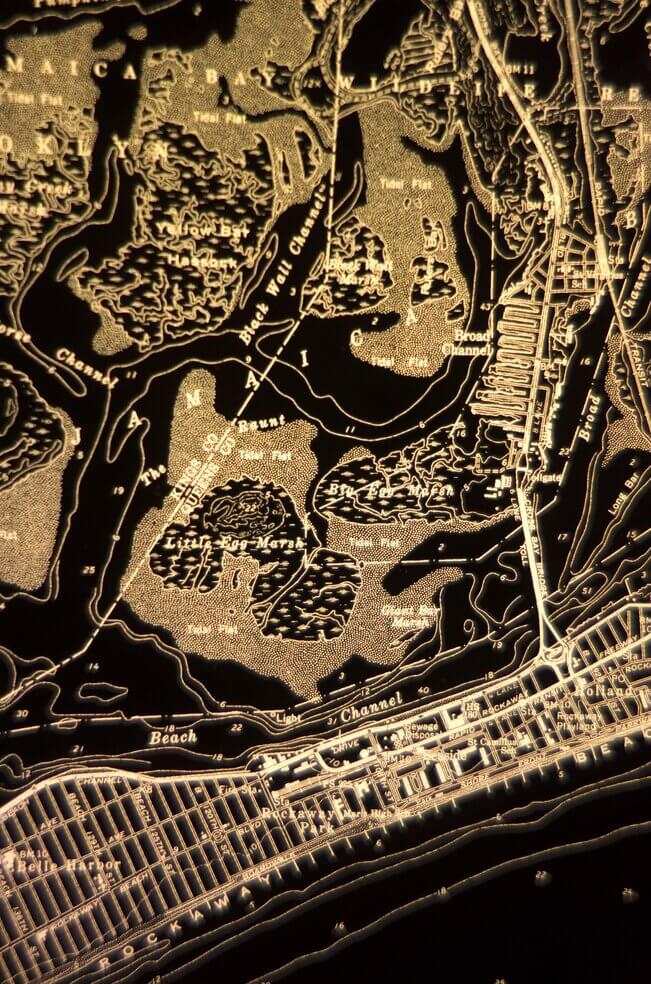